In recent years, Digital Metrology has collaborated with instrument manufacturers around the world to develop measuring systems and to embed software in custom and off-the-shelf metrology systems.

In recent years, Digital Metrology has collaborated with instrument manufacturers around the world to develop measuring systems and to embed software in custom and off-the-shelf metrology systems. 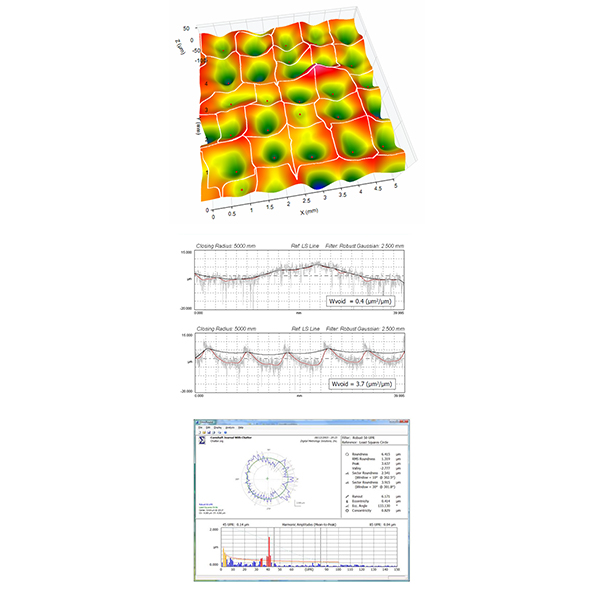 Digital Metrology Solutions, provider of measurement software, consulting and training, is marking its 20th year of service in May, 2019.

“We realized early on people don't want to measure…they want to understand. It isn't the measurement that matters, it's what you are able to do with the data,” says Dr. Mark Malburg, founder of Digital Metrology Solutions.

“When we entered the metrology market, most surface and geometry analysis was performed on the instrument, using the instrument's own proprietary software,” Malburg says. “We saw a need for a simple-to-use software that people outside of the lab could use. TThough the years I've heard many customers say that the engineers' ability to interact with the data, in their offices, has lead to major breakthroughs in product understanding and development.”