Game Engine users to gather in virtual conference amid COVID 19

Game Engine users to gather in virtual conference amid COVID 19 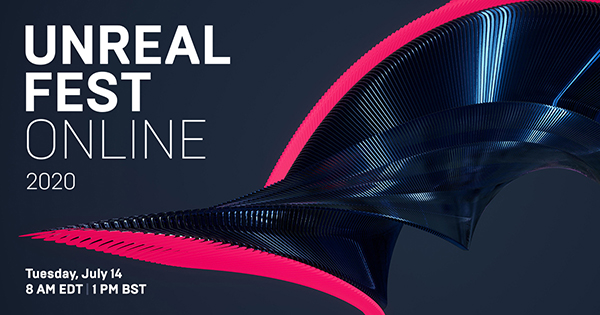 Epic Games, the company behind Unreal game engine, announced it's hosting Unreal Fest Online, a free virtual gathering with over 50 sessions, on July 14. Sessions are prerecorded, but include live Q&A with speakers.

Sessions will be posted to Unreal Engine's YouTube channel for on-demand viewing, the company says.

Talks for automotive include:

Unreal and its rival Unity play a critical role in converting CAD content into AR/VR-ready formats for immersive experiences.