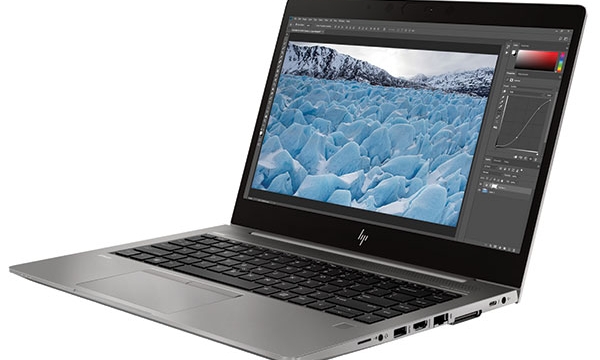 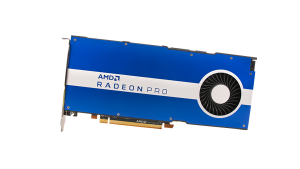 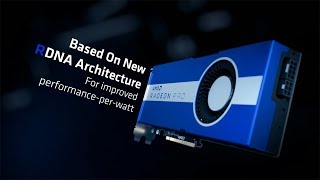 New GPU Enters the 7nm Realm
The graphics processing unit can do more work per watt and do it faster than the previous generation technology. 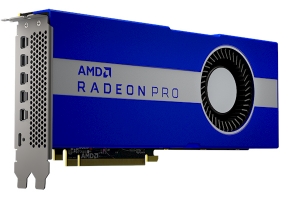 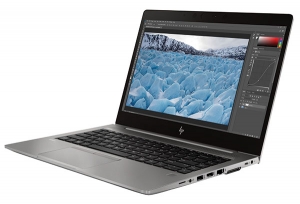 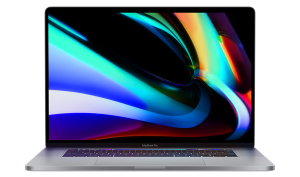 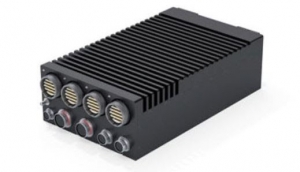 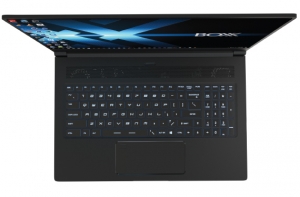 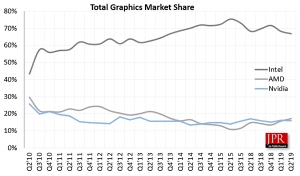 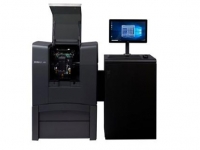 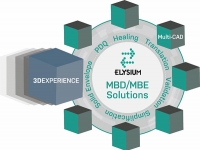