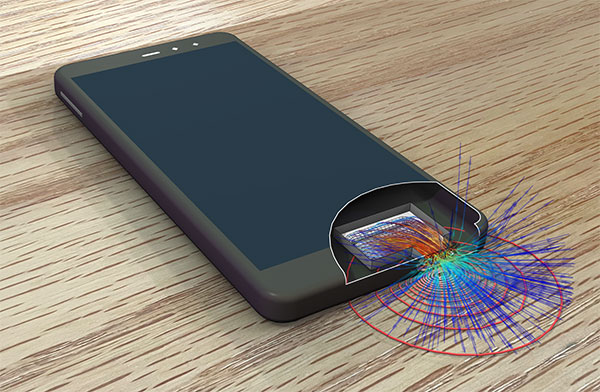 A visualization of the radiated intensity from a microspeaker in a smartphone. This simulation is using the new functionality for thermoviscous acoustics available in version 6.1. Image courtesy of COMSOL.

Simulation software vendor COMSOL has released COMSOL Multiphysics 6.1, which it describes as a significant enhancement of the software suite.

Leading the update are new simulation tools for audio technology and vehicle electrification. The company says it has also included new capabilities for optimization and modeling of turbulent flow and mechanical contact.

The Structural Mechanics Module and the MEMS Module have a “new and fast” method for mechanical contact simulation. This includes new functionality for solids, shells and membranes, with what COMSOL says is full support for self-contacting surfaces. Also included is a new method for assigning materials to thin structures, which COMSOL says makes it easier to analyze gaskets, adhesive layers and claddings.

New features for consumer electronics simulation includes improvements in the ability to model speakers and microphones, taking thermoviscous acoustics into consideration. The company says its existing users are already using multiphysics to analyze “everything from smart phone speakers to earbuds and hearing aids,” according to Mads Herring Jensen, COMSOL acoustics technology manager. “The functionality in this release completes the Acoustics Module simulation environment for analyzing electrovibroacoustics of microtransducers and microacoustic systems.” 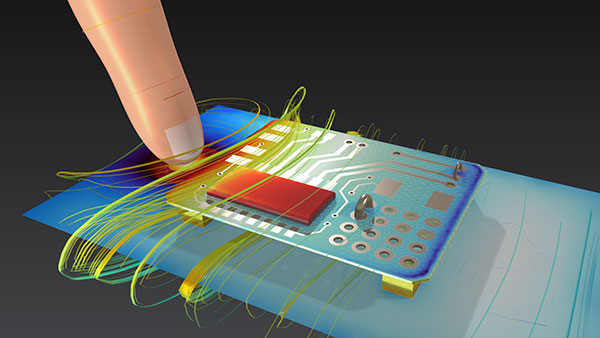 COMSOL Multiphysics is also used for electric vehicle engineering. Version 6.1 now offers these users support for setting up thermal runaway propagation models. The company says this will be of special interest for battery developers interested in charge-discharge dynamics and thermal management.

Other new features in COMSOL Multiphysics 6.1: