To celebrate one of the popular favorite video games’ anniversary, BCN3D developed and fabricated a 3D printed Rainbow Road for the new Mario Kart Live: Home Circuit (SNES), composed of over 4,400 colorful bricks.

The video game Mario Kart is an iconic series developed and published by Nintendo. It also happens to be one of the favorite games at BCN3D, so when the company's Additive Manufacturing Specialist Antonio Aranzana came up with the idea to celebrate Super Mario Bros’ 35th anniversary with a special 3D printed Rainbow Road home circuit for the newly released Mario Kart Live, the company went all in. 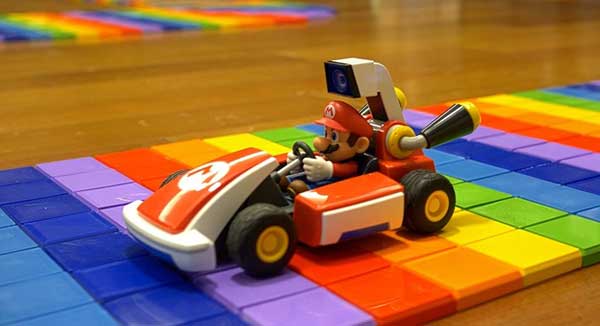 The colorful track consists of more than 4,400 PLA pieces, 3D printed locally at headquarters in Barcelona, Spain, and its size is 5x5.4 meters.

If others would like to imagine and fabricate their own circuits and bring the fun from Mario Kart into the real world, the company says anyone can find all the STL files on Thingiverse.